The Direct Method has been known around the world since the 1920s. Currently, it is widely used in many European countries. The method is modified on a regular basis, following modern expectations and needs of students as well as new tendencies in the methodology of teaching foreign languages. The aim of the direct method is to improve communication skills of students, to develop language habits and to formulate sentences automatically.

TAKING ADVANTAGE OF THE NATURAL PROCESS OF LANGUAGE LEARNING The Direct Method uses the natural process of language acquisition. This means that the student learns English just as they learned their mother tongue. First, they learn the vocabulary by listening, and learn to recognize and understand the words in sentences. Then, through repetition, they master pronunciation. It is only when the correct pronunciation is ingrained that the student begins to learn to read and write. The lesson has the form of a controlled dialogue with the teacher based on the vocabulary and grammar structures introduced. The most important thing is not to learn specific principles and rules, but to form a habit out of using the foreign language, in other words, to master certain basic language skills.

SPEED AND REPETITION. An extremely important aspect of the Method is also the style in which the classes are conducted and, in particular, the speed at which the instructor speaks to the students. Teachers speak at a speed similar to that of native speakers of English. This prevents fatigue during the lesson – the student is concentrated every minute of the class. By learning to understand statements formulated at such a high speed, the student will have no problem with understanding colloquial language later on. An equally important element of the Direct Method is consistency in the regular repetition of material. Each lesson is repeated until it is mastered at least in 70%. The student is exposed to the reworked range of material several times: during repetitions at the beginning of classes, during readings and dictations as well as during grammar exercises. The results of this learning are often checked using special tests, so-called Stage Exams. If the student has not absorbed the given material in at least 70%, then they should revisit it again.

LACK OF HOMEWORK. In the Direct Method, there are almost no homework tasks. When studying using other methods, the student has to devote a lot of time to doing tedious homework after each lesson, which means that the length of time devoted to studying is extended by about 25%. There are exercises included in the student’s book which are recommended for those who want to further speed up the learning process. The same applies to the audio materials or support in the form of an online platform that aids in the education process – but is purely optional.

EQUAL SPEAKING TIME Another feature of the Direct Method is that each student has the same amount of time to speak. In most methods, the most chatty students occupy almost all class time, while the rest sit in silence.

IT IS NOT NECESSARY TO IMMEDIATELY UNDERSTAND EVERYTHING It is not important for the student to understand 100% of the questions the first time around. Thanks to the repetition of whole phrases and sentences, he develops an automatism of expression. Everything is repeated many times until the student understands it without difficulty. In the initial stages of learning, where the possibility of error is large, the student’s form of expression is clearly defined. At further stages of foreign language acquisition, the student receives more freedom in creating his own statements.

ACCEPT THE METHOD SUCH AS IT IS – IT WORKS! It may occur that a student will not agree with some rules of the Method, or will not like them. In truth, it does not matter – because the Method works. It leads the student to achieve the expected results, and this happens much faster than in the case of traditional methods. 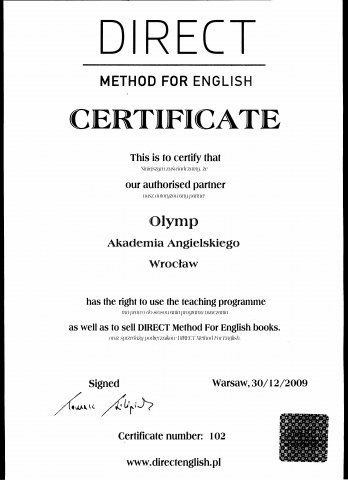 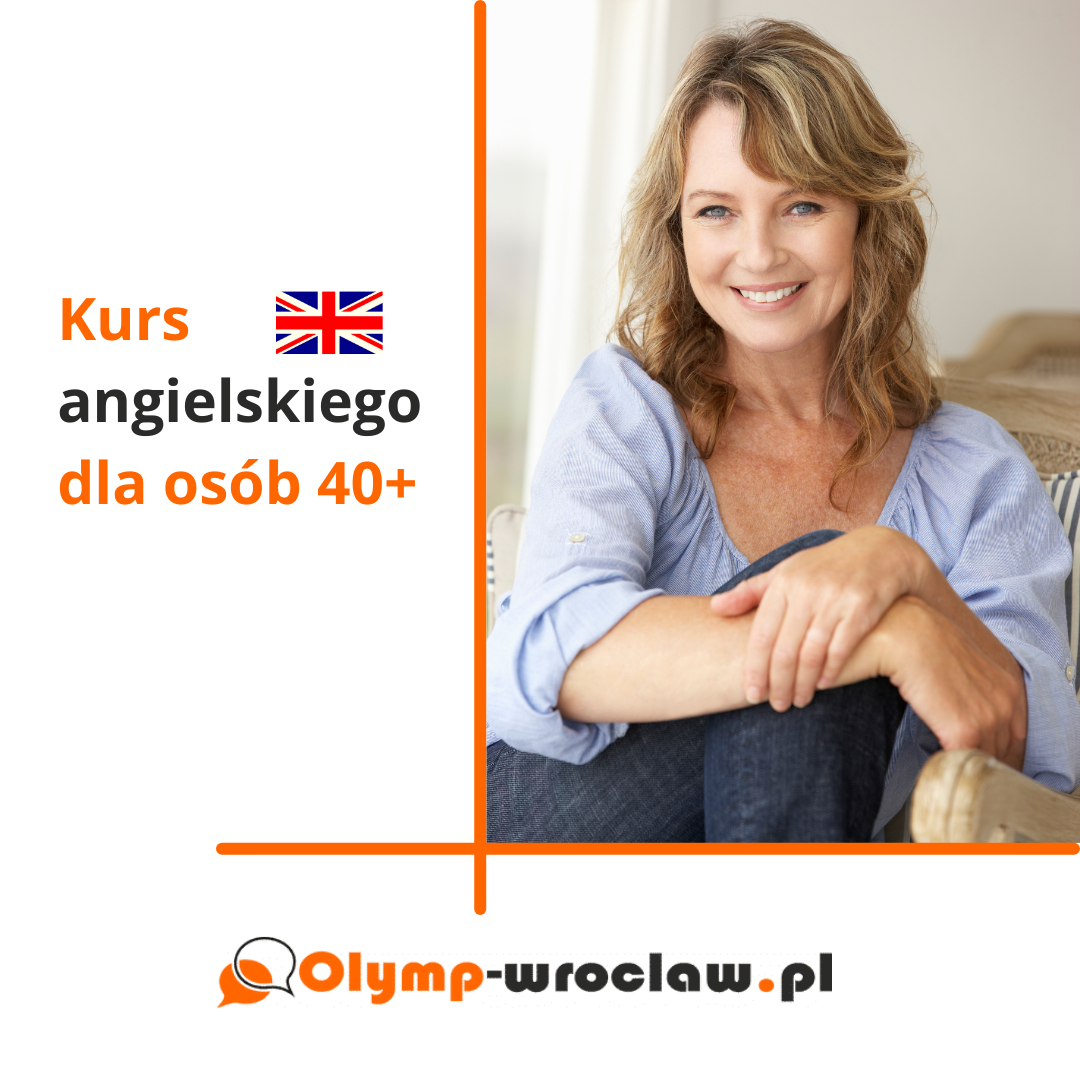 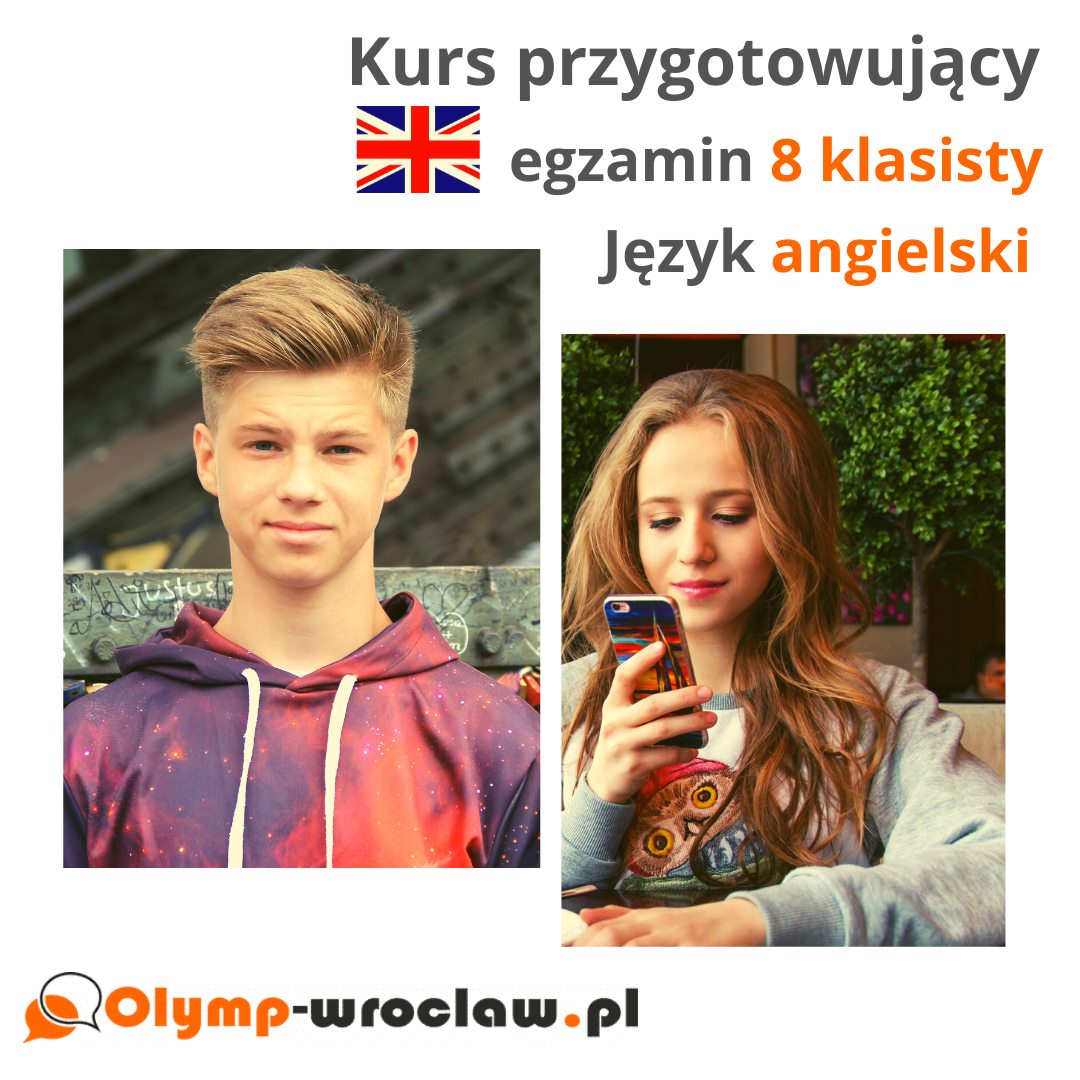 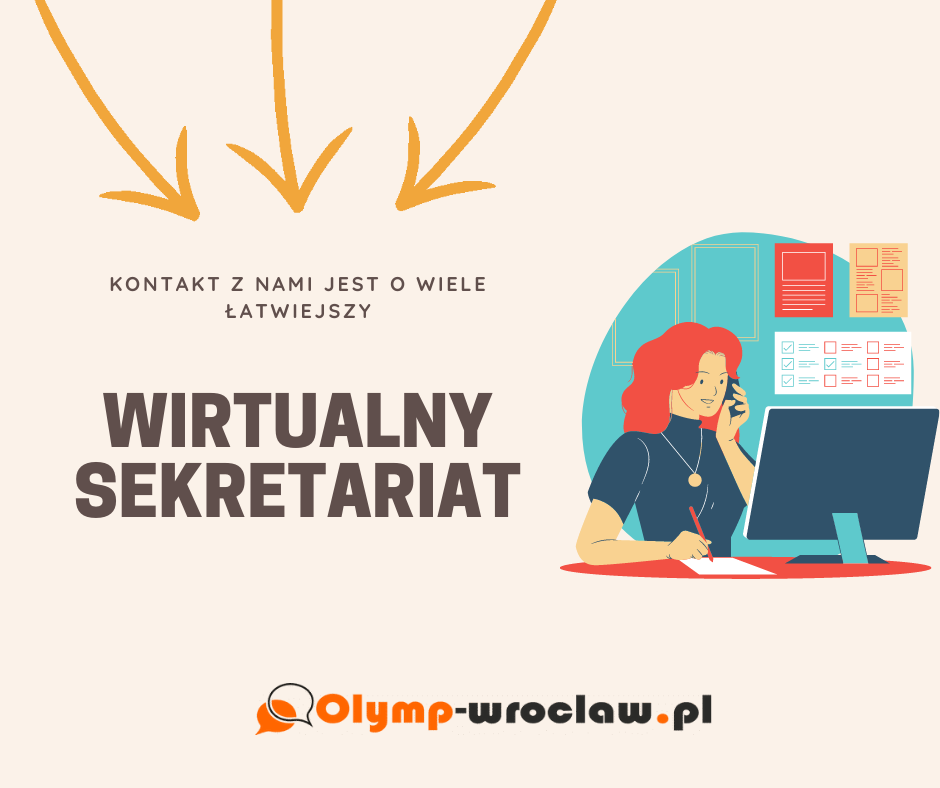